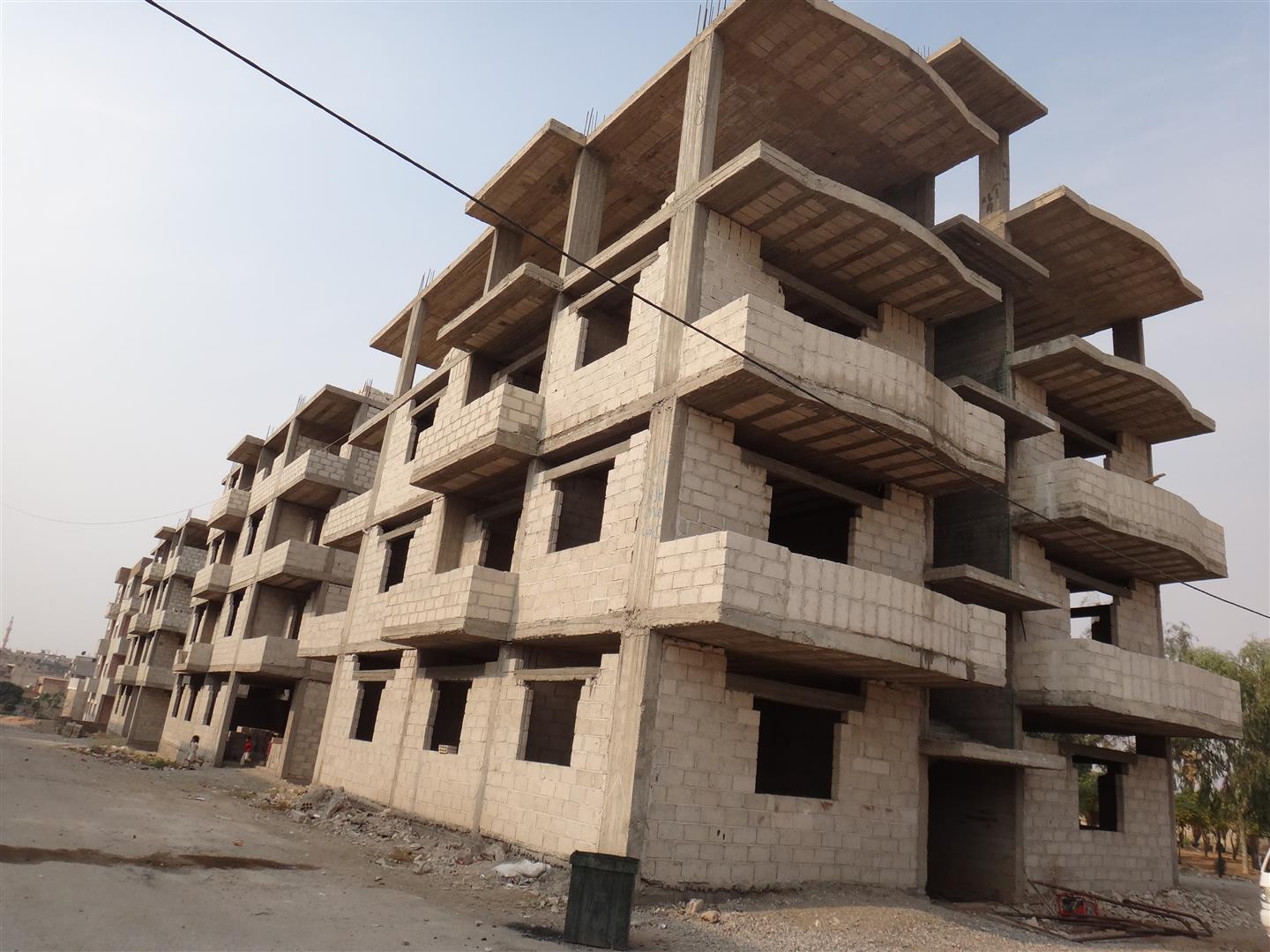 DÊRIK – The project for a house-building cooperative has begun. The goal of the project is to enable the homeless to buy a house and work in this area will become widespread.

As we have seen, the Baath regime introduced brutal laws towards the Kurdish people during its occupation of Rojava. One of these was the prohibition on building houses.

With the Rojava Revolution and liberation from regime forces, efforts to construct housing has begun once again. The embargo on the region and insufficient supplies could not stop the drive for construction.

At the beginning of 2015, The Rojava Economic Development Organisation announced work on a construction cooperative in Dêrik [Derik / Al-Malikiyah]. The administrators of the project say that the aim of the cooperative is to provide shelter to those with insufficient means.

The cooperative project is composed of 32 buildings. 32 residents joined this project to the east of Dêrik with an input of 200,000 SYP [Syrian Pounds]. Construction began with this capital. The participating residents in the project will pay 50,000 SYP per month, amounting to two million three hundred [Turkish] lira in total.

The cooperative manager, Hisên Dahir, stated that the allocation of houses will be done through the schools when the project is completed. He said that the delay in implementing the project was due to the embargo on Rojava and the shortage of materials.