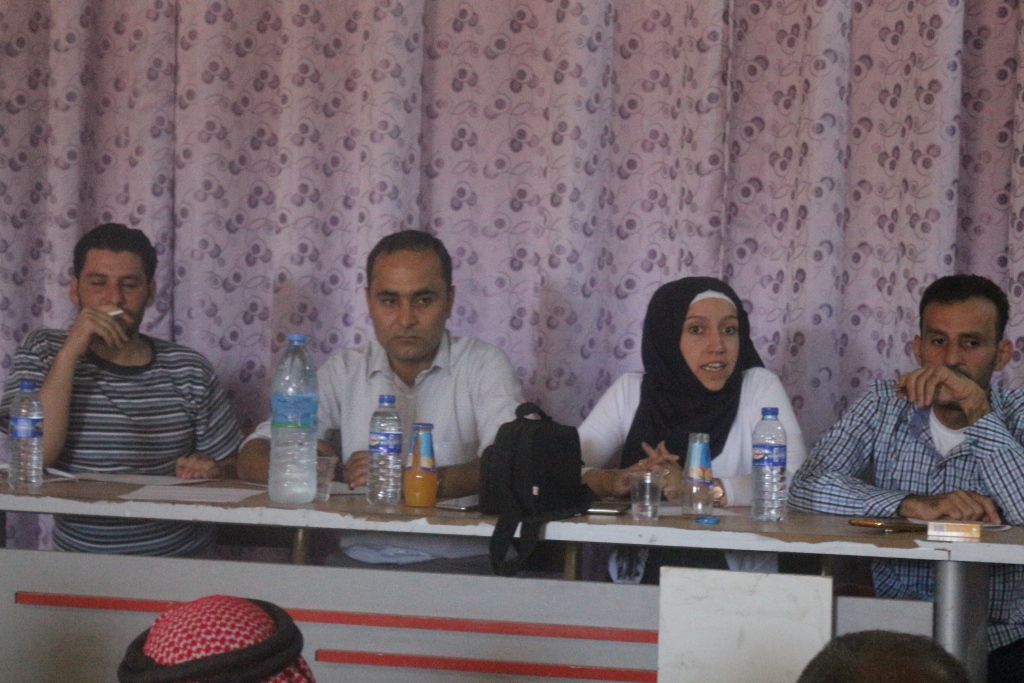 The Economic Committee has formed a syndicate for the owners of poultry farms in the region of Manbij [Minbic / Minbij] and its adjacent villages. This happened during a meeting in the lecture hall of Manbij Youth, which by many people attended.

The attendees discussed issues connected to the poultry farmers and how to secure their needs for petrol and chicken feed. After some discussions, the attendees formed a syndicate that consisted of seven people: one president, three people to supervise eggs and another three to supervise chickens.

There are 400 poultry farms in and around Manbij, which satisfy most people in the region’s needs for eggs and meat.

The meeting finished with a proposal to open a central veterinary surgery and agricultural pharmacy in the form of a cooperative society, which a number of poultry farmers will participate in. The Economic Committee will work with the owners syndicate to study the project, and they will present the results later.