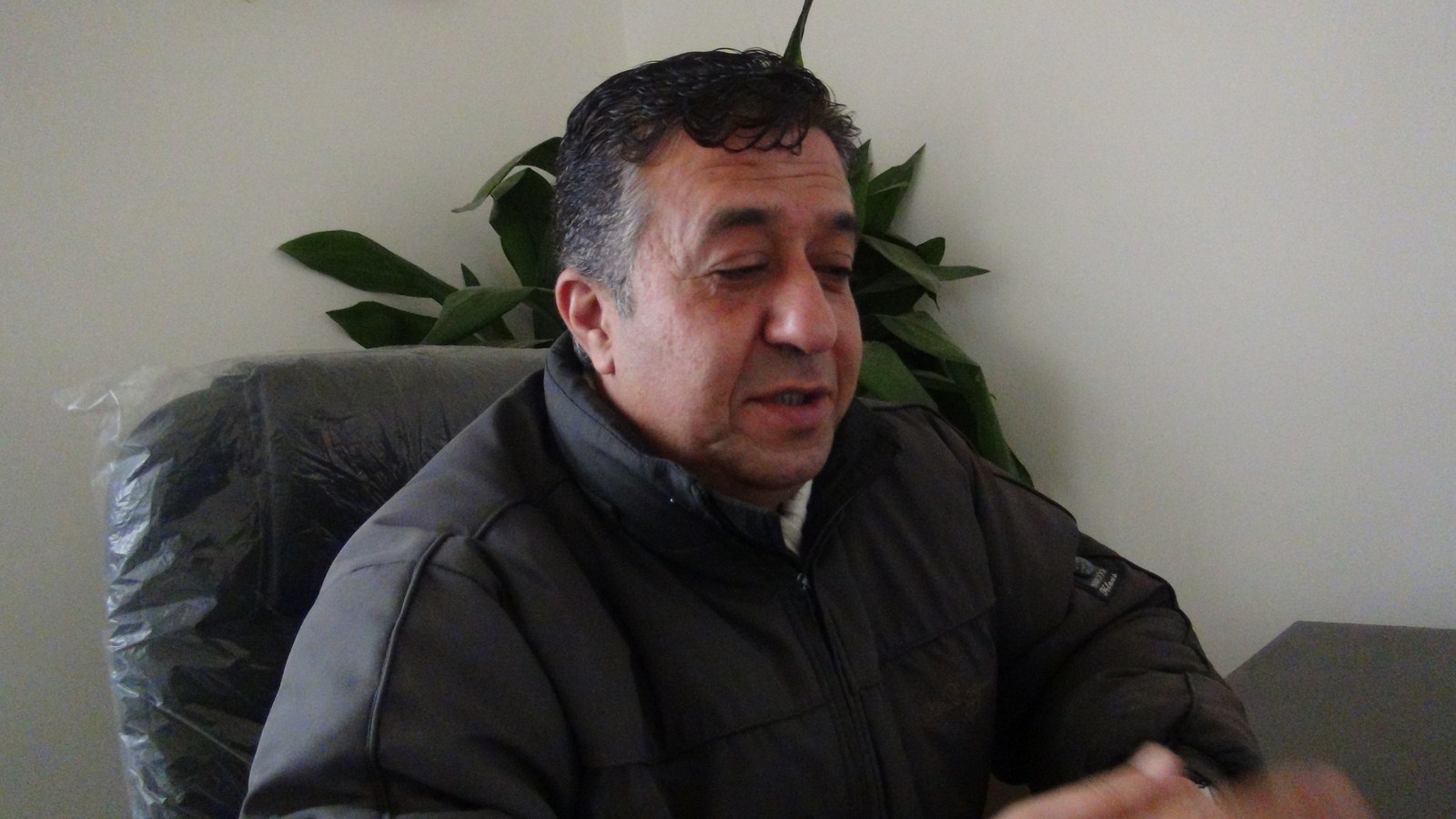 Hassan Hassan, an administrative member of the Economic Development Centre in the Afrin Canton, says they have embarked on several economic projects in order to develop the canton’s economy. He stresses that their primary goal is to develop social cooperatives.

During a meeting with the management of the Economic Development Centre in Afrin, organised by Hawar News Agency (ANHA), Hassan Hassan talked about the centre’s work and projects. He confirmed that the centre was established a year and a half ago as a branch of the Centre for Economic Development in Rojava, however, the difficult conditions experienced by the canton had prevented the centre from initiating action until only seven months ago.

Hassan noted that they are currently embarked on three economic projects, and added, “We are late starting up the economic projects due to the suffocating siege imposed on the Afrin canton, and we’ve only just started work on some projects. We are now beginning to build greenhouses for crop production and markets ahead of schedule. Our second project aims to buy olive oil from farmers packed in special containers and to display them in the markets. This project includes filtering the oil. We’ve already started up this project and our products will enter the market soon.

Our third project is the opening of a people’s market, which will house many shops. We have begun this project as well.”

Hassan turned to talking about the future projects that the centre intends to start. He stressed that they are beginning reconstruction projects, saying, “We aim to use this project to solve the housing problem faced by the people.”

“We support the cooperatives established by the communes”