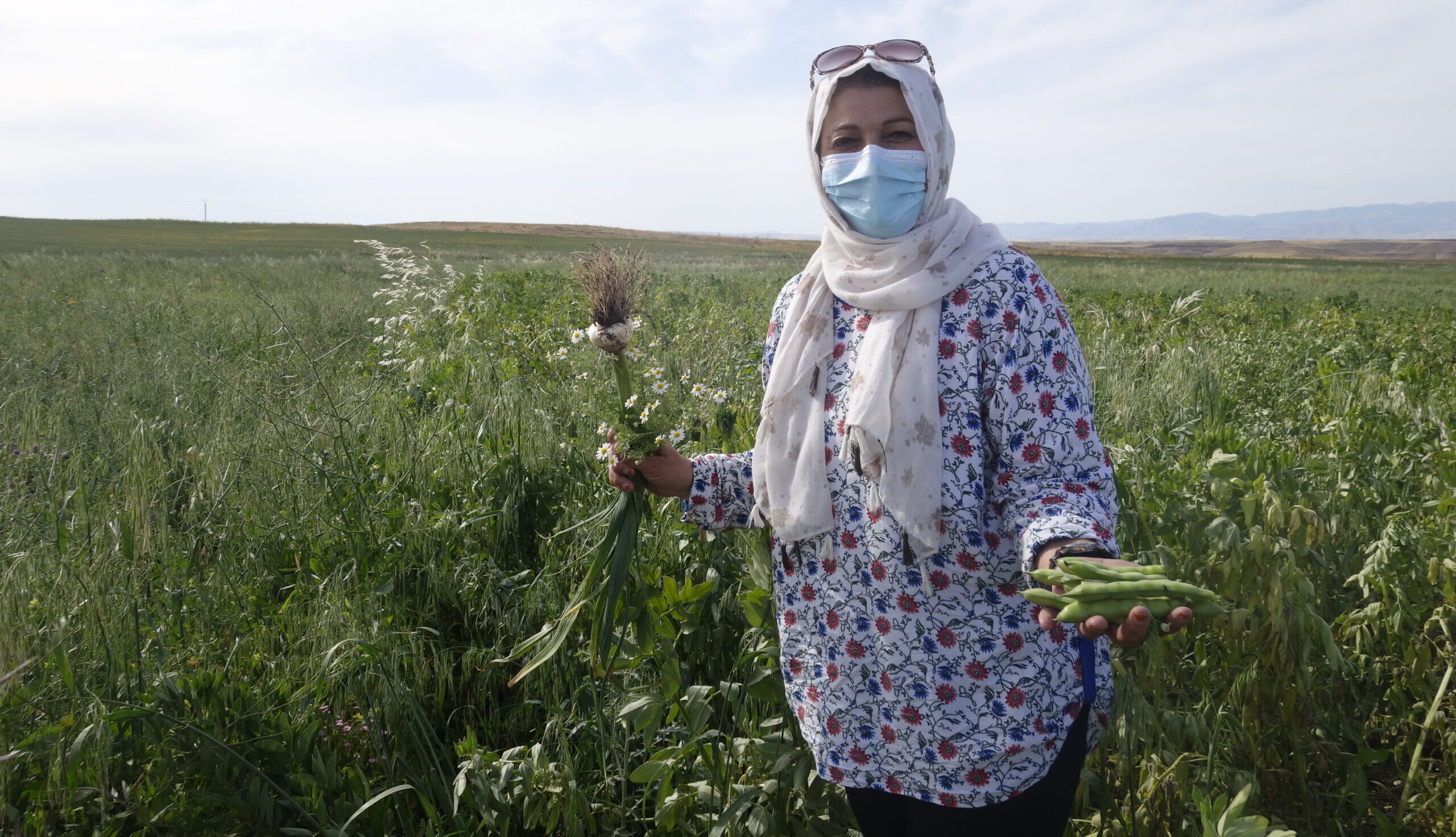 Just over a year ago, we proudly announced we had reached our initial Water for Rojava fundraising target and raised over £100,000 for water related projects in North and East Syria. We are very grateful for the huge amount of support we received. 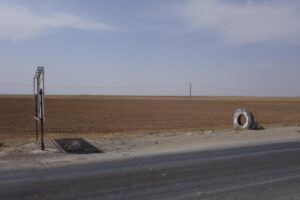 Since then, the water crisis in the region has worsened. In 2021, Syria was confronted with its most severe drought in 70 years. Huge swathes of fields planted with wheat and cilantro – the most successful crops grown in NES, the “breadbasket” of Syria – did not produce any yield this year. The climate crisis is exacerbating the water crisis caused by large scale dam construction by the Turkish state, as well as historical excessive groundwater extraction by the Syrian regime. The level of rainfall that is normally expected in the winter months did not come this year, so the underground water storage was not replenished enough to meet the water demand of the field crops. This pattern is expected to escalate due to climate change over the coming years.

It is clear that only a political solution can begin to reverse the dramatic decline of the once mighty Euphrates and Tigris rivers that flow downstream into Syria from Turkey, as well as being able to mitigate the worst effects of climate change. But, what the region urgently needs is a stable, sustainable and independent water supply to cover basic needs of the population for drinking, washing, and crop irrigation – as well as power supply, since 80% of electricity production is dependant on hydro power.

It is vitally important for the region to build up means of self-reliance to meet basic needs of the people, especially in the presence of the ongoing embargo and sanctions imposed on the region, which weigh heavily on the population. One example of a small-scale autonomous approach to meeting these needs is the agricultural projects set up by the autonomous women’s economy structures of North and East Syria. Vegetables, field crops and some dairy products are produced to scale in these agricultural projects, with use of sustainable technologies and techniques. Vegetables such as tomatoes or cucumbers are produced in poly tunnels with drip irrigation in order to decrease water loss through evaporation, as well as naturally preventing fungal pests. The combination of livestock and crop production closes nutrient cycles and enhances soil health through organic fertiliser made from manure. With agroforestry, the projects are implementing an innovative and sound technique that introduces a carbon sink in arable land, lowers the risk of wind and water erosion, as well as decreasing water use by lowering evaporation and improving the soil structure.

Thanks to your support, the Water for Rojava campaign has been able to partially fund one of these projects, a Women’s Village in Derik. See below for information about this project. You can still donate to Water for Rojava via Paypal through the following link: www.solidarityeconomy.coop/donate.