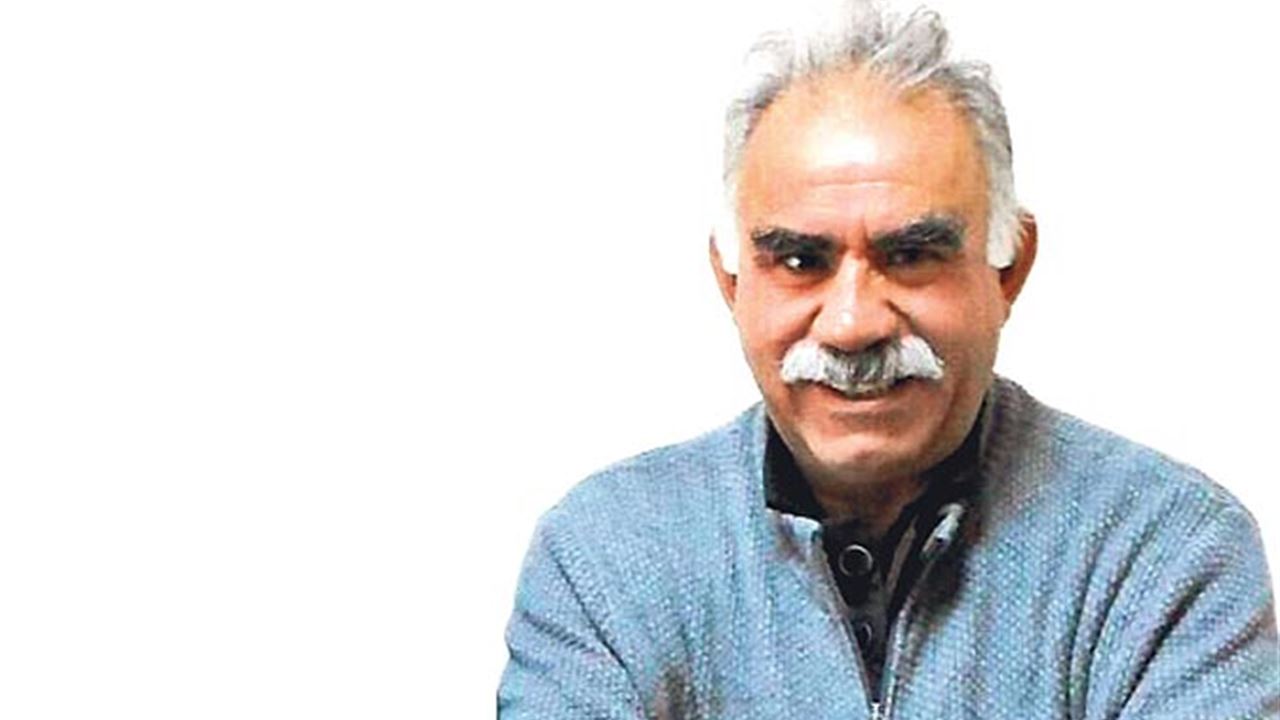 Economy has been turned into a subject matter that ordinary people are not supposed to understand. It has intentionally been made complicated so that the plain reality can be disguised. It is the third force, after ideology and violence, through which women, and subsequently the entire society, was entrapped and forced to accept dependence. Economy literally means “householding”, originally the women’s domain, along with other fundamental sections of society which I will discuss later.

In the woman’s order, there was accumulation too, but this was not for the merchant or the market. It was for the family. This is what humanitarian and real economy is. Accumulation was prevented from becoming a danger by widespread use of the gift culture. Gift culture is an important form of economic activity. It is also compatible with the rhythm of human development. As woman was ousted generally from the history of civilisation but specifically from capitalist modernity, big men had the opportunity to distort the functioning of economy and thus turning it into a mass of problems. This was done by people with no organic link to the economy because of their excessive lust for profit and power. They thus placed all economic forces, especially woman, under their own control. The result is that the forces of power and state have grown excessively, like a tumour on society, to an extent where it can no longer be sustained or maintained.

The economic problem actually begins as the woman is ousted from the economy. In essence, economy is everything that has to do with nourishment. It may seem peculiar, but I believe the real creator of economy still is woman, despite all attempts to overrun and colonise her. A thorough analysis of the economy will show that woman is the most fundamental force of economy. Indeed, this is clear when we consider her role in the agricultural revolution, and how she gathered plants for millions of years. Today, she does not only work inside the home but in many areas of economic life; she is the one that keeps on turning the wheel. After woman, those who can be classified as slaves, serfs and workers would be second in line to the claim of being creators of economy. They have been kept under control continuously and cruelly so that the civilisational powers can seize their surplus product and value. Third in line are all the artisans, small merchant-shopkeepers and small landowner-farmers who are, admittedly, a little freer. To this category we can add the artists, architects, engineers, doctors and all other self-employed people. This will just about complete the picture of those who create and constitute the economy.

The most brutal period for woman was when she was ousted  from the economy during the capitalist civilisation. This reality can be called the “woman destitute of economy”. This has become the most striking and profound social paradox. The entire female population has been left unemployed. Although housework is the most difficult work, it is seen as valueless. Although childbirth and child rearing are the most exacting tasks of all, they are not always regarded as valuable but often as mere trouble. On top of being an unemployed childbearing and child raising machine that is inexpensive to purchase and can be run cost free, woman can be used as scapegoat, carrying the guilt for all that is wrong. Throughout the history of civilisation, she has been placed on the ground floor of society where she does her unpaid housework, raises the children and keeps the family together; duties that form the actual basis of capitalist accumulation. Indeed, no other society has had the power to develop and systemise the exploitation of woman to the degree that capitalism has. During the capitalist period she has been a target of inequality, with no freedom and no democracy, not only at the ground level but at all levels. Moreover, the power of the sexist society has been implemented with such intensity and so deeply that woman has been turned into object and subject of the sex industry. The male dominant society has reached its peak in capitalist civilisation.

Woman and economy are interwoven components. Because she generates economy according to fundamental needs only, a woman driven-economy never experiences depression; it never causes environmental pollution; and it never poses a threat to the climate. When we cease to produce for profit, we will have achieved the liberation of the world. This in turn will be the liberation of humanity and life itself.