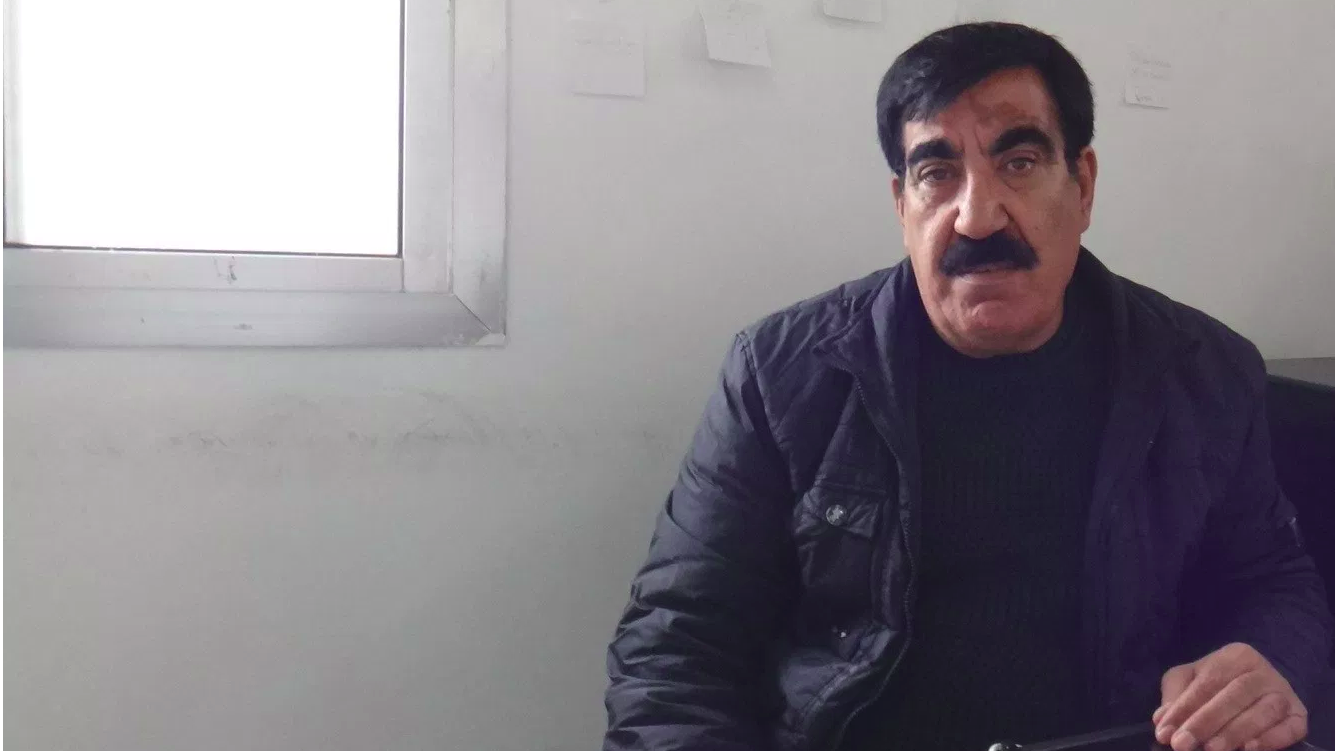 Samir Sadeq, an administrator of The Federation of Co-operative Societies, said in an interview that the economy is one of the most important things for the society, and the main aim of forming co-operative societies is to protect society, and for its members to participate and respect each other and co-operate.

Samir talked about the economic importance of co-ops, “If the economic life is not built autonomously, life will become attached to the outside, economy needs work to continue life, in order to live an independent life people should build the economy with their hands by working together and forming co-operative societies.”

“Co-operative societies will reach economic goals in industry, agriculture and trade. They will help build a communal and a democratic society that’s founded on justice, co-operation, ethics, democracy, equality, responsibility, honesty and changing the mindset.

“The purpose of these co-operative societies will not only be about profits, but also to create a just and equal society.”

Samir concluded by saying that the society that builds co-operatives is also a society where women play a great and efficient role. The more women participate in these co-operatives, the more developed the political, ethical and intellectual structures of society become.