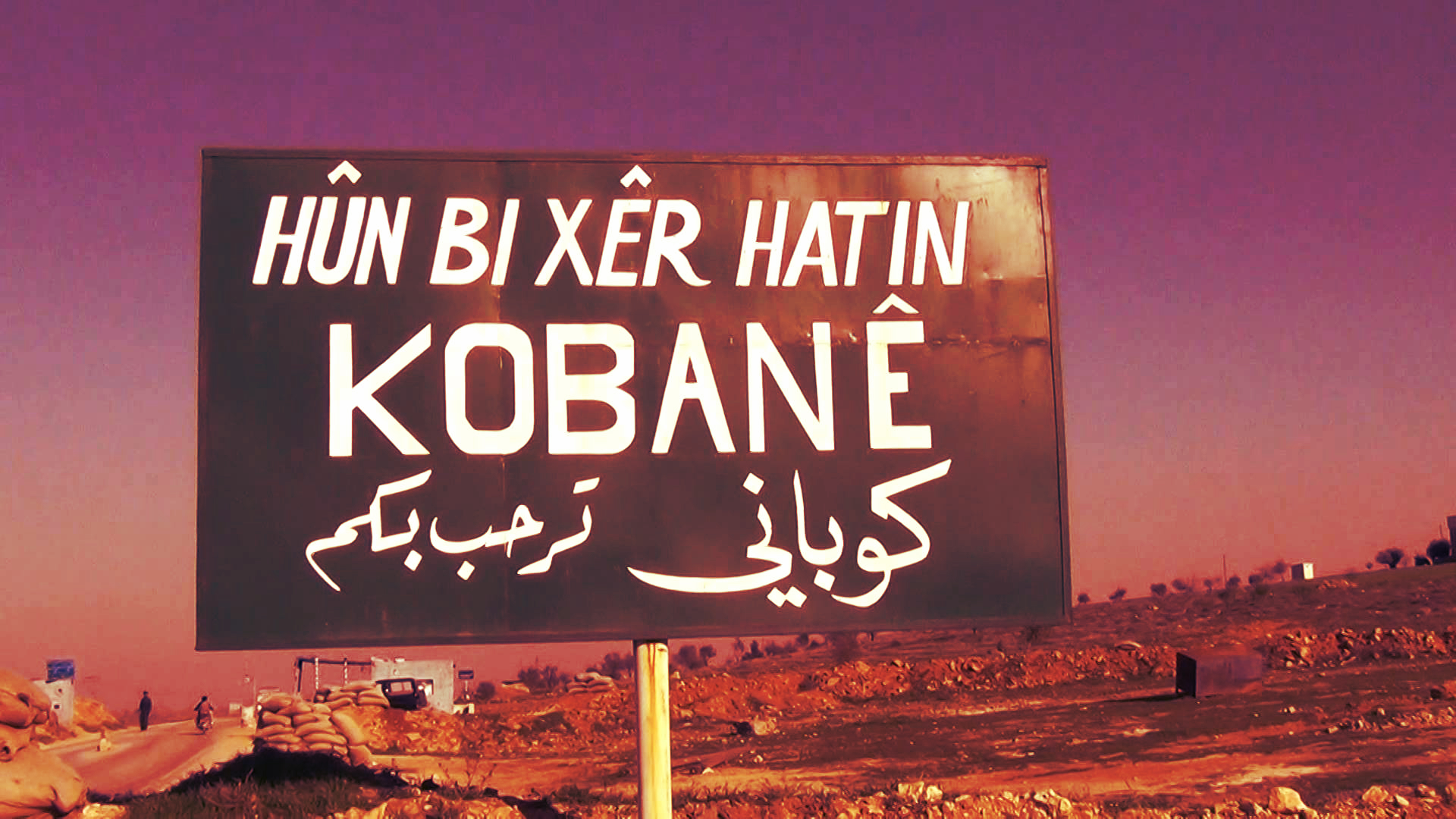 The following report was produced in coordination with the Reveberiya Xweseriya Demokratik Kantona Kobane- Suriya, in October 2015 and outlines the status of the agricultural industry in the canton and the surrounding villages.

It is estimated that over 450 villages exist around the canton, which have traditionally been the main source of agricultural production and one of the main contributors to the canton’s economy. Daesh (ISIL) terror extended to a deliberate policy of destroying agricultural crops, animals, machinery and booby trapping surrounding villages and farms in an effort to prolong the capacity of the people of Kobane and surrounding villages to return to their homes and land. This deliberate policy of terror and long term destruction has had a severe impact on the canton’s capacity post liberation to engage in effective rebuilding and normalisation of life.

The existence of mines, and the ongoing inability of the international NGOs specialising in mine removal to extend their reach beyond that of the canton has ensured that many of the surrounding villages remain mined and uninhabitable. Further to this, lack of adequate de-mining expertise, mine sweeping equipment and other limitations has ensured that the villages are yet to be adequately surveyed for mines and other unexploded devices.

At the same time, as a result of the start of the 2011 conflict, and Daesh’s efforts to increase long term damages to the canton, the food chain and supply from the production to market stage has been severely affected. Lack of fuel, harvesting machinery and equipment and mines in villages and farm areas continues to severely affect the production of agricultural production and contribute to food insecurity.

One way to alleviate the shortage has been through seeds provided by the neighbouring Cezire canton, particularly as the previous year saw no agricultural production. However, this is only a short term measure, and it is essential that the canton addresses key issues within the bounds of its capacity to encourage sustainability.

Before the commencement of conflicts 2,706 beehive boxes existed. However, following the end of war only 682 beehives are left.

Farm machinery and equipment are an integral part of maintain and keeping the agricultural industry running in Kobane. 4 years ago 6,765 agricultural machines, of which 2,255 were harvesters existed in the canton. Currently only 556 tractors and 350 Harvesters are left, severely limiting the agricultural industry and return to farming. Similarly, 4,059 bulldozers and tractors existed, an estimated 63% of which have been destroyed totalling 2,557 machines collectively.

Another aspect of Daesh’s policy was to deliberately burn and raze farm lands, trees and destroy farm animals and machinery. As a result, 1,792,950 trees exist now, whereas before an estimated 2,600,000 trees existed. This means that around 807,050 trees have been destroyed in the past 4 years.

The agriculture industry continues to struggle to return to pre-war period and production. In the area immediately outside of Kobane lies a collective of 25 villages, consisting of 4,545 irrigated land in hectares and 62,191 unirrigated land. Olive, fruit and pistachio trees consist of roughly 177,358 trees, and farm animals 7,531 collectively. Machinery and equipment in these immediate villages included 274 bulldozers, tractors, harvesters among others.

The farming lands and areas south of the canton, which totals 54 villages includes 11,135 hectares of irrigated land and 284,381 unirrigated land.

There are no villages north of the canton as the northern boundary consists of the Rojava-Turkey border.

Currently Rye production consists of about 50% of the present economy of the canton. Wheat consists of 35% and vegetables 15%.

Finally, it is unknown to what extent the current land is being farmed currently due to mines and people leaving villages and yet to return to their homes. Likewise, the canton is still conducting surveys and it is important to note that the current figures and statistics are not the final figures. It is possible that the numbers could evolve as the municipality and the agricultural ministry continue the work of surveying and data collection.

Addressing the current shortages and damage to the agricultural industry is an essential element of encouraging normalisation of life industry. Currently the canton is in direct need of seeds (wheat, rye), agricultural machines, olive oil press machines, irrigation machines, agricultural medicine and pesticides.

However, the most urgent and immediate need is to clear the liberated villages of mines so that families can return to their homes and farms. Currently the focus of the de-mining organisations is Kobane and the close vicinity of the city, leaving many villages littered with mines and other explosive devices.

Without urgently and immediately addressing the mining issue within the farm lands and villages the agricultural industry will continue to face serious challenges.