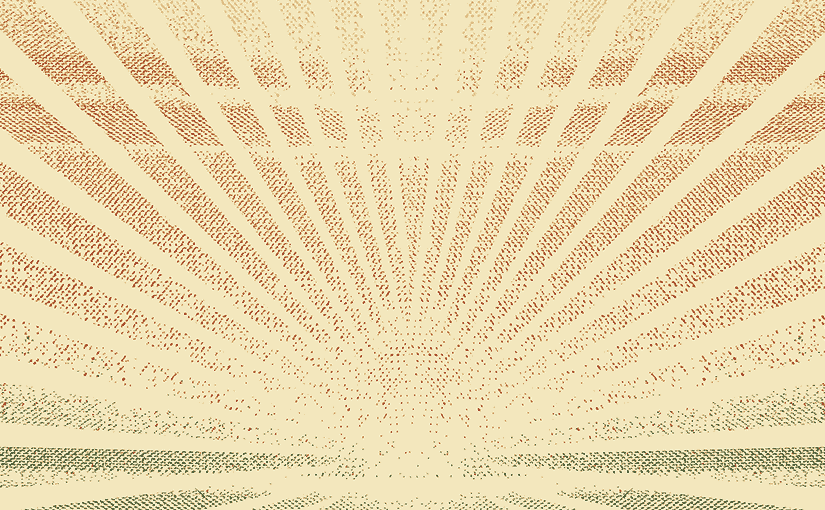 The Rojava revolution’s economic plan is called a “People’s Economy” to differentiate it from traditional market and socialist (i.e. state) economies. But though it posits itself as an alternative to the dualism of capitalism and communism, it is really not a fully formed model as of yet. There are three major concepts in the People’s Economy: commons, private property based on use, and worker-administered businesses. The Rojava economic experiment is less an implementation of a single concept than a jury-rigged system that must respond to the needs of a war and a crippling economic embargo.

In 2010, a year before the Arab Spring exploded in Syria, the Rojava region provided over 40% of the country’s GNP and 70% of its exports despite only about 17% of Syria’s population living in the region. And yet people in Rojava made well below the median income of the country.

The Rojava region sits on the famous Mesopotamian Plain, between the Euphrates and Tigris rivers, and is the oldest agricultural center in the world. Until 2011, northern Syria exported grain, cotton, and meat to its neighbors and Europe and was the country’s largest producer of oil. Plentiful water from the region’s rivers allowed for cement factories and other medium industrial plants to be built in the area in the 1970s and 1980s. However, since the start of the Syrian civil war, the infrastructure required to support these economic activities has been falling apart.

Power, communications, roads, and railways have all been seriously compromised. Failed infrastructure, constant war, and a strictly-enforced embargo (most notably by Turkey, which shares Rojava’s only stable border), have ruined the traditional economy of the area. In 2012, the PYD launched what it originally called the Social Economy Plan, which would later be renamed the People’s Economy Plan (PEP). The PEP was based on the writings of Öcalan and the lived experiences of Kurds in North Kurdistan (southern Turkey).

Traditional “private property” was abolished in late 2012, meaning all buildings, land, and infrastructure fell under control of the various city councils. This did not mean people no longer owned their homes or businesses, however. The councils implemented an “ownership by use” sovereign principle, a principle that could not be overturned by any council. Ownership by use means that when a building like a home or a business is being used by a person or persons, the users would in fact own the land and structures but would not be able to sell them on an open market. Öcalan wrote that use ownership is what prevents speculation and capital accumulation which in turn leads to exploitation. Aside from property owned by use, in principle any other property would become commons. This abolishing of private property did not extend to commodities like automobiles, machines, electronics, furniture, etc. but was limited to land, infrastructure, and structures.

The commons encompasses land, infrastructure, and buildings not owned by individuals but held in stewardship by the councils. Councils can turn over these public goods to individuals to be used. Commons are conceived of as a way to provide both a safety net for those without resources and a way to maximize use of the material resources of the community. Commons also include the ecological aspects of the region including water, parks, wildlife and wilderness, and even most livestock.

According to Dr. Ahmad Yousef, an economic co-minister, three-quarters of traditional private property is being used as commons and one quarter is still being owned by use of individuals. The economic plan (PEP) posits that the commons are robust enough economically that there is no need for taxes, and since the beginning of the Rojava revolution there have been no taxes of any type.

Worker administration is the third leg of the stool of the economic plan. Workers are to control the means of production in their workplace through worker councils that are responsible to the local councils. According to the Ministry of Economics, worker councils have only been set up for about one third of the enterprises in Rojava so far. Worker councils are coordinated by the various economic ministries and local councils to assure a smooth flow of goods, supplies, and other essentials.

The PEP also calls for all economic activity in the cantons to be ecologically sound. It is unclear who has responsibility for this, whether it is the workers’ councils, the local councils, the City Councils, or the Peoples’ assemblies. Throughout the various statements from the economic ministries, one sees mention over and over again about the primacy of ecologically sensible industry—but details are lacking.

The PEP is also vague when it comes to its relationship with other economies inside and outside of Syria. A substantial amount of the current economic activity in the region comes from black market oil being sold outside the region. In Autumn, 2014, representatives of Rojava travelled around Europe looking to create “trading partners” and seemed to be suggesting a standard free market policy, while at the same time eliminating banks and other financial institutions inside Rojava. The Rojava canton principles also clearly state that the region will not produce its own money or bonds, so it is unclear how such trading relationships between other governments would actually come to pass even if the embargo is lifted.

The strength of the PEP seems to be in how it humanizes economics for local people. It achieves this by both having commons available to the community to provide for those in need and by creating small-scale limited ownership to promote and meet local needs and markets. Worker administration increases and expands participation in the local economy and makes the economy more accountable to those directly affected by it. The PEP seeks to create a self-sufficiency that is aligned with ecological stewardship that actually puts people and the planet before profits.