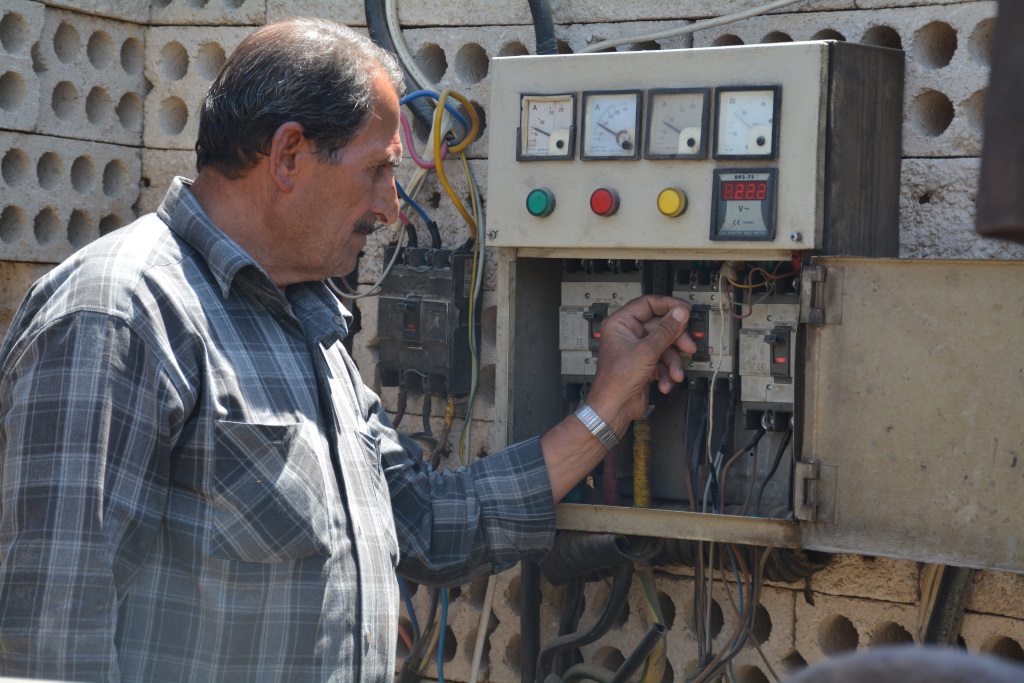 The two communes of Shehid Mohammed Amin and Shehid Bahuz, which include 150 families in the Sweis neighbourhood of Qamishlo, have formed an electric co-operative society called Ronak. Their objective is to solve their problems autonomously and serve their neighbourhood. The administration includes seven people, and the price is 1,000 SYP [Syrian Pounds] per amp. The electricity generator will work from 12:00 to 17:00, and from 20:00 to 00:00 on a daily basis.