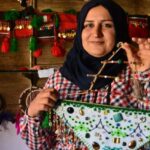 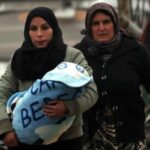 Feminism in Syria May Be Under Threat, But Our Project Will Always Be an Inspiration

Everywhere in North and East Syria, women have shown their strength and capacity — in every role, from our highest government offices to farmers and members of economic cooperatives. Our co-leadership model provides an example of how women can recover from generations of oppression, claim our power, and become leaders and actors in our world. This model is in danger of being destroyed — by the Turkish occupation, by the Assad government, or by the Turkish-backed Syrian militias.

The Only Female Baker in Hani 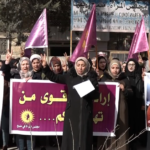 In memory of our two friends Saada al-Hermas and Hind al-Khedr, who were murdered in a targeted attack by the Islamic State (ISIS) on 22 January 2021 in Shadade, Heseke, we publish this dossier. 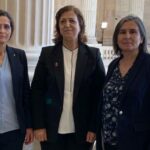 How has North and East Syria achieved a higher rate of women’s participation in government than even countries like Germany, France, and the United States? Through the region’s co-leadership model, a policy of inclusion of women at the highest levels.

Women from all parts of North and East Syria held events to celebrate International Women’s Day, March 8, 2021, despite economic hardship, military occupation, and instability. These events represent only a few of the hundreds of gatherings and commemorations that have occurred. 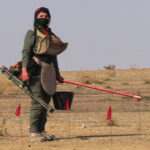 Hesekê has long been liberated from ISIS terror, but the jihadists' mines and booby traps still lurk everywhere in the canton in northeastern Syria. Three women want to change that. Their vision: risking lives to save lives. 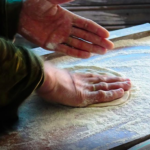 The Success of the Women’s Bakery Project in Şeddadê, North East Syria

Şeddadê District Women’s Economy Committee provides employment opportunities for women with economic difficulties, unemployed or trapped in the home, in the Al-Hasakah (Hesekê) canton of North East Syria. Developing new projects to integrate women into economical life, the committee also continues to support ongoing projects of women. The committee previously founded a bakery in the 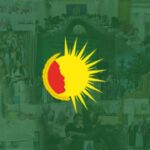 The Kongra Star has been struggling since 16 years, bringing about a qualitative shift in the reality of women in north and east Syria, motivating them to organize themselves, appreciate their energies, and serve their society. 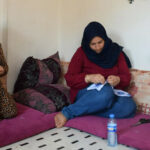